I will never smoke again.

Usually we like to write our own content but we feel that this article written by Ian Firth is important to the community and should be heard by people making decisions about the future of vaping.

I had my first clove cigarette in 1983 at a bar on The Hill in Boulder, Colorado. The place was called Pogo’s and it was the place to be seen during the peak of New Wave.

Music, hairstyles, clothing, trends that would last the decade and define directions for years to follow were all part of my lifestyle. I hadn’t expected smoking to be part of my lifestyle though, but those gateway cloves, they were yummy. And trendy. You weren’t cool if you didn’t have one dangling from your lip like Ray Stantz.

From there I moved to Marlboro reds, and stuck with them for 10 years until light cigarettes became a stronger marketing focus of the tobacco companies. They told me they were better for me, and I believed them. All along I knew cigarettes were bad for me. I engaged in various dangerous hobbies, scuba diving, off-roading, motorcycling, I was bullet-proof and figured dying from smoking was for old people.

My Mother smoked for the last 30 years of her life and I remember the day she found out I was smoking. She wasn’t pleased. It wasn’t her that got me hooked, but she blamed herself. I used to drop by her office outside Boulder, where she managed drafters, and I would watch them all drawing and designing amazing things with a cigarette in one hand and a mechanical pencil in the other. Everyone smoked back then. It was accepted in business and in public much like it was at the bar where I first started. My wife smokes too, we met at a bar, smoking, indoors, like so many people did back then. Her mother smoked, and her brother, a sister, her father, a brother-in-law. Everyone smoked.

As I continued to smoke, I realized I did it for the nicotine and the social aspect of smoking. It was all about that hit from the nicotine and the action of holding, smoking, and interacting with the cigarette. They really didn’t taste that great, as manufacturers put less tobacco, and more “everything else” into them, so it was less and less for the advertised “flavor”. I also realized I should quit, because now I was a grown-up with responsibilities. It was going to be an uphill battle.

In 2004, I tried Nicotine (Polacrilex) gum. “This could work” I thought, “this could be my way out of smoking”. It did work, but not the way the package stated it would. “12 weeks” the box told me, and I would be nicotine free.

My body didn’t want to be nicotine free, much like it doesn’t want to be caffeine free, and quitting gum was harder than quitting cigarettes. Then I started smoking again. Smoking while chewing Polacrilex gum. I had an addiction one could possibly compare to the likes of heroin addiction.

I recently turned 50, and thought about my Mother dying at a similar age. I was now that old person I told myself I wasn’t so many years ago. Looking forward at a possible early death, or toting oxygen around while still fairly active, I made the decision.

I did a few weeks of research, got in my car on a warm Friday afternoon, and drove to the nearest e-cig store. $50 later, I had the hardware and liquid for myself and my wife. I was ready. I had tried vaping a few years earlier outside a bar in New York City, it tasted ok, but the fellow who let me sample it made it look overly complicated. Times have changed, it’s amazing what simple technology can accomplish.

It’s been two weeks, and I haven’t had a cigarette or piece of nicotine gum since.

I smell good. I can breathe. I can taste food. I’m going to live longer.

For the first time in over 30 years I can honestly tell myself and others that I will never smoke a cigarette again, unless of course, my government makes me, which is what this story is about.

My government, at both the state and federal level, doesn’t want us to vape. They won’t exactly say why, but legislation is in the works, or already in place, which bans or limits access to devices and liquids which help prevent people from dying. Think about that for a moment. Vaping hasn’t killed anyone in the 8 years it has been publicly available. In that same timeframe, roughly 3.5 million people in America have died from cigarette smoking related illnesses.

My government, and governments in other countries, and very large corporations want to prevent people from not dying, because of money.

The media is suddenly awash in articles about nicotine liquid poisonings, without actually comparing them to other household poisonings. More people were poisoned by houseplants last year than nicotine liquid, but that doesn’t make for big headlines, because houseplant companies don’t have competition putting them out of business. The media tells us about flavored nicotine liquids attracting children, but they don’t mention children overdosing on flavored chewable vitamins, or eating sweet smelling air fresheners plugged into the wall, because no one is trying to put those companies out of business either.

They also claim vaping is being targeted at teenagers in the hopes of them eventually switching to cigarettes. Would a teenager really switch from an inexpensive habit to one that costs two to three times as much and doesn’t taste good?

Legislation is also in place or in the works to tax nicotine liquids at similar rates to cigarettes, even though there is no proof that vaping is as harmful, and it’s proven that it is orders of magnitudes safer than smoking. Cigarette excise tax is in place to help offset medical costs in this country and others, why tax something that will decrease medical costs?

Pharmaceutical companies lose money when vapers like me don’t spend $150 a month on Nicorette they can’t quit.

Tobacco companies lose money when vapers like me don’t spend $150 a month on cigarettes they can’t quit.

The government loses money when they can’t tax something to the level they tax cigarettes.

Now I face an uphill battle again. A battle against my government, pharmaceutical companies, and tobacco companies. This amazing device has shown up that makes my life better, that will let me live longer, and they are all rushing to figure out how to monetize it or prohibit it because they don’t understand it.

That scares me more than dying from a cigarette ever did.

I could fill 10 pages with research, but that is best left up to you, the reader. If you are interested in the future, and a safer, smoke free world, simply turn off the news, read, learn, and spread the word.

I am now an advocate.

I just started, but I have converted two smokers to vapers in the last week, and I will spend every day from here on making sure that every person I know who smokes, either quits, or switches to vaping.

Imagine if all of you did that too. 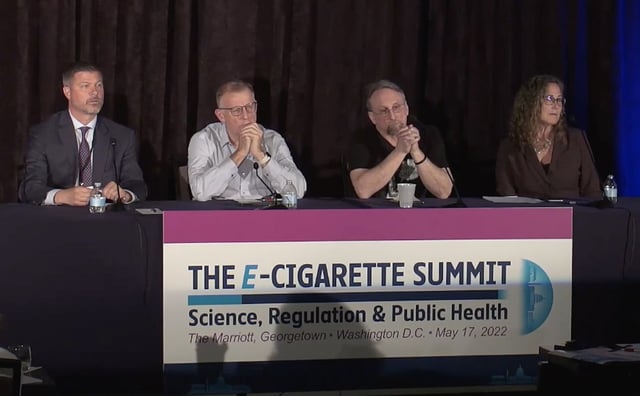 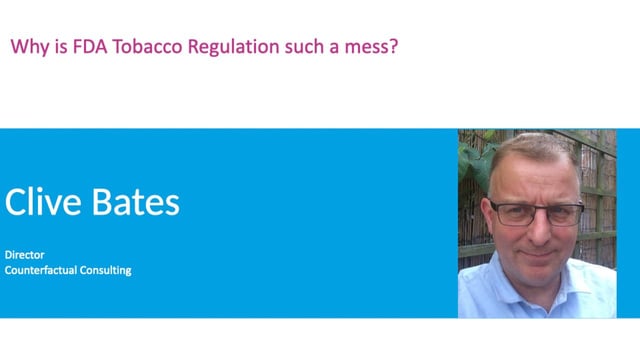 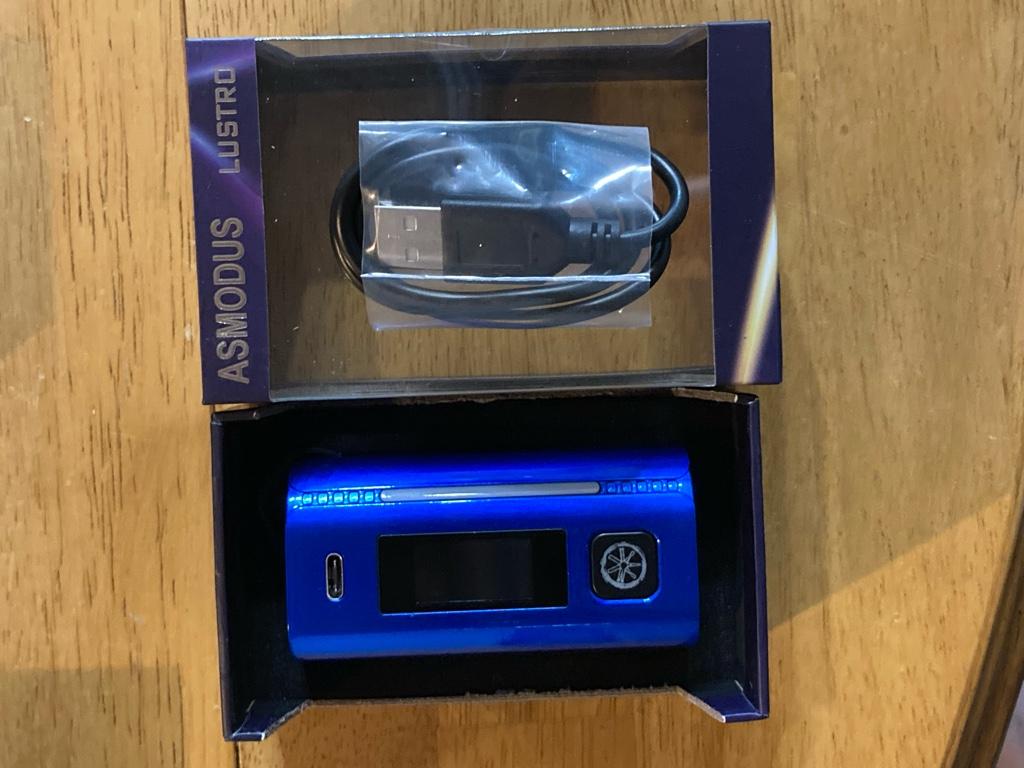